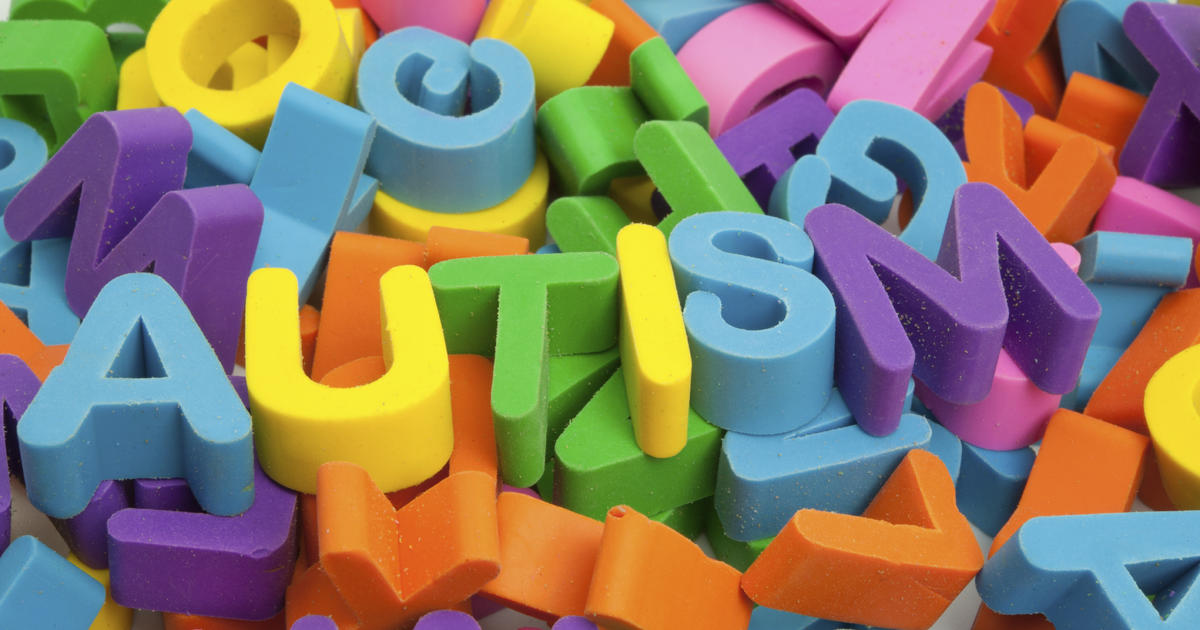 Communication is a fundamental necessity, because we need it to connect with others in a meaningful way. Without communication, we lose our sense of togetherness and the ability to express our needs and respond to the needs of others. There are more than seven billion people on this planet, with 6,500 languages spoken around the world, yet more than 93 percent of all human communication is nonverbal. The old saying, “Actions speak louder than words,” is true in more ways than one. When you think about how much time we spend interacting with one another on a given day, it’s amazing to think that most of our interactions happen without anyone saying a word.

When Behavior Speaks Louder Than Words

Often, we get more input about the needs and motives of others from how they behave than we do from what they directly say to us. This can be even more true for parents of children with limited verbal skills. It’s important to remember that just because a child does not speak or engage in the kind of communication characteristic of neurotypical kids, it doesn’t mean they don’t have anything to say. Rather, they have the same needs and desires as the rest of us; they’re just using different means to communicate to try to get those needs met. For many children with autism, there’s only one avenue through which they’re able to fully communicate: their behavior. That’s one reason ABA is so helpful with these kids—it puts the focus on what they are doing and uses those behavior cues to determine how best to help them.

Let Us Know If We Misinterpret Children’s Meaning

For instance, when a toddler cries, there’s a chance we might misinterpret the purpose of that cry. We may assume it’s because he is hungry, when in reality, he may be tired or need to use the bathroom. Let’s say we offer him a snack. If the crying continues, we can deduce that it is likely an attempt to communicate some other need or desire we haven’t figured out yet. We might run through a series of options—“Are you thirsty?” “Do you want to lie down?”—before we find the correct answer through the process of elimination. If the toddler only stops crying after we take him to the restroom, we can safely deduce that he needed to relieve himself. Once we figure out which need the crying is meant to communicate, we can teach him a specific behavior, like the word potty or pointing to the bathroom, to signal his need in a more efficient way.

If your child is nonverbal, a hand signal might be the best way to communicate a need, at least in the beginning. But whether or not your child is verbal, the most important information you’ll get from them will frequently be nonverbal—and that insight is the key to ABA’s success as an intervention. ABA is like a decoder key that will help you decipher the hidden messages behind your child’s behaviors by providing you with tools to figure out the true motives behind those behaviors. In the same way you’ll decipher messages by analyzing your child’s behavior, you can alter the environment to create messages that will guide your child toward more adaptive, prosocial behaviors.

The role of a detective is to do the investigative work necessary to solve a mystery. They do this by collecting relevant information, searching old records or databases, and making objective observations. In the same way, you are the detective, and your goal is to collect enough evidence based on information and observations to solve the behavioral mystery in front of you.

One way to do this is by being cognizant of what is going on around your child when they engage in different behaviors. For example, if your child starts having a tantrum every time you tell them it is bath time, it is likely that they are trying to communicate that they don’t want to take a bath, perhaps because the lighting in the bathroom is too bright or they don’t like the water temperature. In this scenario, your previous data on tantrums and your current observations can help you solve the mystery. Similarly, if your child yawns and acts sleepy when it’s time to do the dishes or clean their room, you can deduce that their excessive yawning behavior is an attempt to avoid having to complete their chores.

Whether your goal is to increase prosocial behavior, decrease maladaptive behavior, or build new skills in your child’s repertoire, knowing the “why” and “how” behind your child’s current behaviors and those you want to see helps you plan for and reach the behavior change goals you desire. ABA professionals do this by conducting a functional behavior assessment (FBA).

An FBA is an analytical process based on observation that helps us determine the function (or purpose) of behavior, brainstorm ways to more appropriately meet that function, and determine how changes in the environment can be made to better support the desired behavior change. The FBA helps ABA professionals do a lot of our detective work, because it involves the compilation of information from multiple people in the child’s life when possible, as well as the parents’ observations of the child’s current behavior patterns. In short, we make note of what behaviors (both positive and negative) the child engages in, along with the events that occur before, during, and after these behaviors.

By closely looking at possible behavior trends or patterns, you are one step closer to decoding the hidden messages your child is sending and to finding ways to improve their ability to communicate those messages to you. The foundation of a successful FBA relies on your ability to recognize the ABCs—the three components of behavior change. In the next section, I’ll break down these components so you can better understand how to assess the reason behind each behavior and ultimately decide how to best approach your behavior change plan.