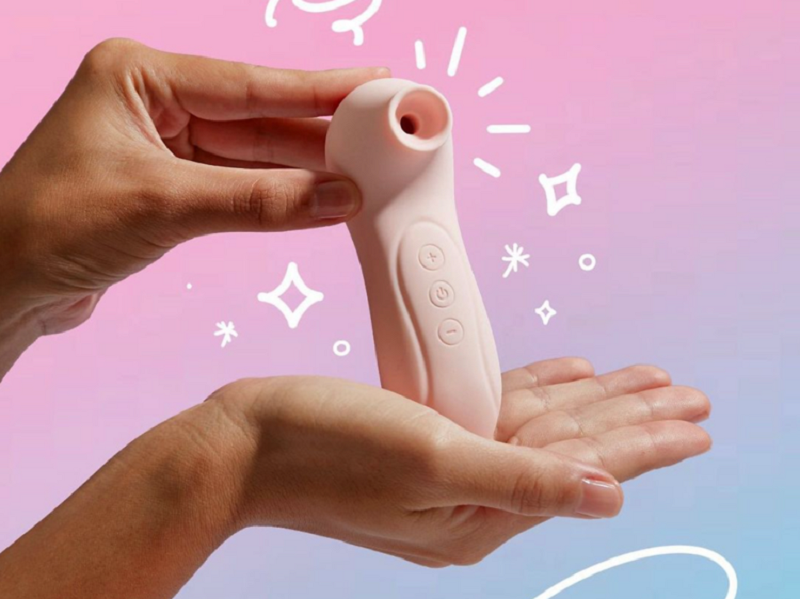 Unknowingly, the new crown epidemic has been going on for more than two years. Many things in people’s lives and work have been silently changed, such as travel, masks, online work, and more.

Of course, the most important thing is people’s sex life.

After a long period of epidemic control and control of home life, I began to get along with my other half day and night, and I don’t know when the epidemic will end.

So in the more than two years of the epidemic, how has your sex life changed?

We did research and investigation and found some interesting facts.

at the very beginning

You can also rely on virtual sex

At the time of the outbreak of the epidemic in Europe. There is a foreign website adhering to the concept of [virus is ruthless and human beings] announcing that it will provide all users around the world with a month of premium membership for free, encouraging everyone to stay at home and isolate themselves, and use free movies to relieve everyone’s depressed psychology, it is – P station, World-renowned “sex education” website.

And under the temptation of free members, the number of broadcasts continued to increase.

The enthusiasm for watching movies online does not lead to the momentum of physical sex life.

Indeed, life is very dull because of closed isolation.

I was so indifferent that I couldn’t even sell condoms.

President: I am considering changing my career to make gloves

Condom sales have plummeted during the pandemic, with Karex, the world’s largest condom maker, seeing sales drop by 40% over the past two years.

Karex, which makes about 5.5 billion condoms a year, is a supplier to brands like Durex and ONE condom, and it also makes its own brand of condoms.

It is reported that Karex believed at the beginning of the outbreak that the demand for condoms would surge due to economic uncertainty and people stuck at home using contraceptive measures. It was also predicted at the time that there would be a shortage of condoms due to the shutdown of factories due to the outbreak.

However, I didn’t expect to be slapped in the face. Due to the successive blockades, people’s social life has plummeted, and the demand for condoms has dropped significantly. Not only Karex condoms, but also other condoms such as Durex and Trojan have seen sales decline sign.

No matter how old and powerful companies are, they have to cut their arms to survive. The boss of Kangle decided to change to medical gloves next, and it is expected to be mass-produced soon to help fight the epidemic.

After all, the raw materials are similar, and they are all medical devices.

However, humans who don’t need condoms are not really idle.

More and more people choose to play by youself?

According to the survey, compared with before the epidemic, the frequency of sexual life during the epidemic has decreased.

That is, more people choose to watch small movies “play by themselves”, use aircraft cups, etc.~

Then it is particularly important to choose a good aircraft cup that suits you: since you are staying at home, you need one that is easy to hide, has high concealment, is easy to clean, and preferably has multiple experiences. , and the ones in the back are the best, and the hand feel should be the same as that of a real person. It is best to be controllable with one hand, so that it is convenient to hold a mobile phone in the other hand to watch small movies.